We’re all a little differently abled

The term neurodiversity was created by Jody Singer, an Australian anthropology and sociology student with many Asperger traits, in the late 1990s. “Neurodiversity is the concept that variation in brain functioning within the human population is normal and that brain functioning that is not neurotypical should not be stigmatized” – Merriam-Webster Dictionary.1 This idea views neurological differences as typical, not faulty, variations in the human genome that everyone can have.

From this perspective, conditions such as Asperger, dyslexia, ADHD and social anxiety are not disabilities or diseases or injuries, but simply specific traits of people who think differently. This is a new and fundamentally different way of looking at conditions that were traditionally pathologized. While this viewpoint is not universally accepted, it is increasingly supported by science.2 Thinking differently is powerful. Apple has been promoting it for 23 years.

For the common good

Neurodiverse and its counterpart neurotypical are equally positive perspectives. Identifying as neurodiverse can be liberating. For people with Asperger, being labeled as autistic can be a heavy burden that causes poor self-esteem or feelings of inadequacy. Choosing to identify as neurodiverse can help a person with Asperger tap into their unique strengths as an individual who is “standing apart, quietly making the world that mocks and shuns them a better place.” 3

Neurodiverse people with Asperger – or Aspies as they call themselves – demonstrate special strengths. One is the ability to absorb and retain large amounts of information. With excellent long-term memory, they recall facts and details others forget. This gives them vast, in-depth knowledge and expertise. They are self-motivated, independent learners with the concentration to focus on areas of special interest for sustained periods of time. Some have strong logic and analytic skills. Others can readily see patterns and connections and have unusually strong visual and spatial memory. Some are highly creative and develop novel solutions.⁴

Aspies are often open-minded, honest and direct, not afraid to tell the truth. They delight in the absurd, dark side of life and enjoy sarcasm and satire. They can see right through empty rhetoric and superficial conventions and are intensely responsive to injustice.5 In our view, many of these unique perspectives are ideal for producing creative work that contributes to a more positive world.

We’re all a little differently abled 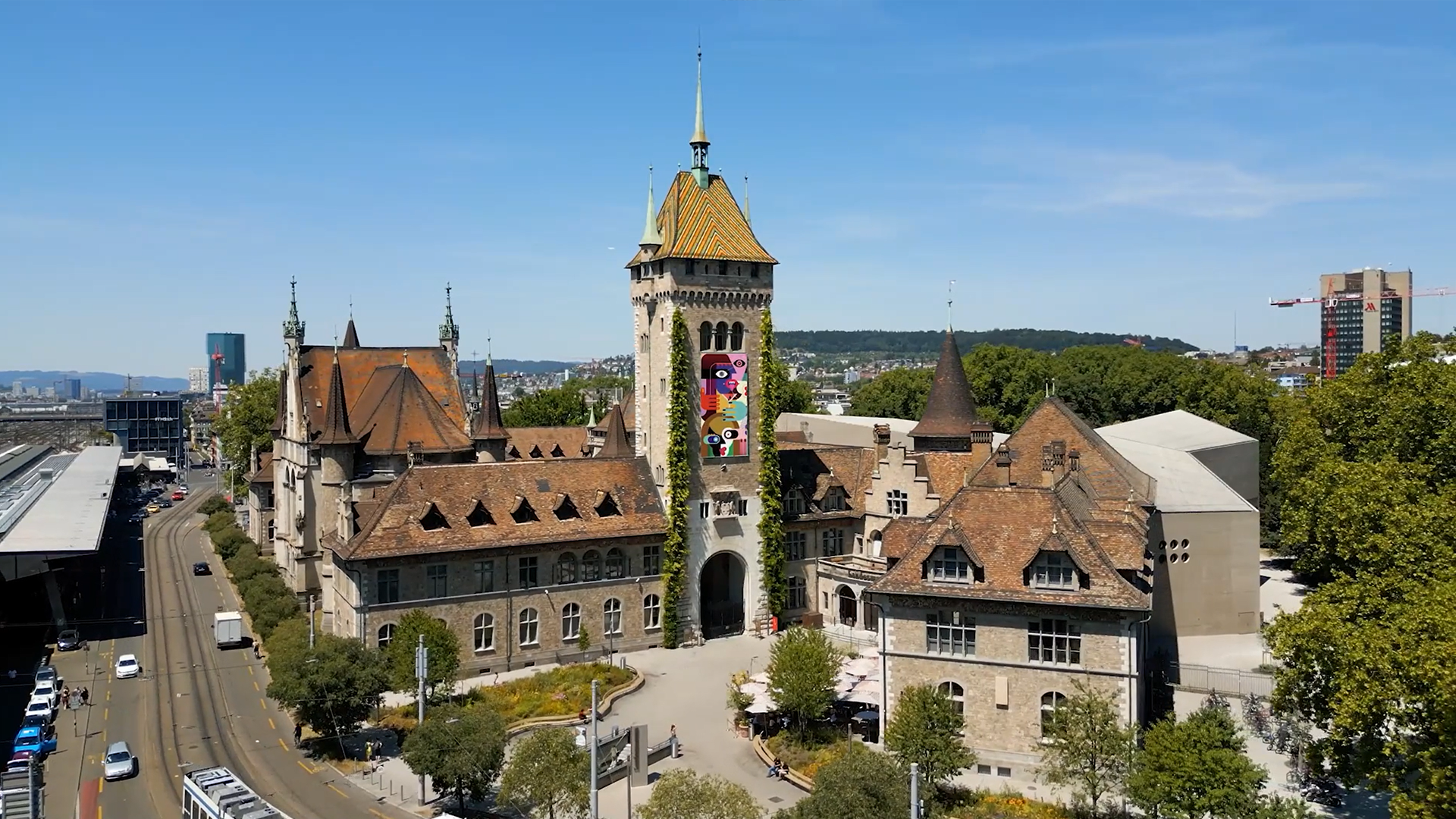