The metaverse has been proclaimed as the world of the future. But what exactly is it The term «metaverse» (metaphysical + universe) can be traced to the 1992 science fiction novel Snow Crash by Neal Stephenson, where it refers to the confluence of physical, virtual and augmented realities in an online world.  After renaming the company Meta and claiming to be building the metaverse, Facebook has now introduced the metaverse into the workplace with Horizon Workrooms, a beta VR space where people work together. Up to 16 colleagues with VR headsets can join virtually as animated versions of themselves, and another 34 colleagues can join via video call without headsets.1

“The rise of the metaverse means you’ll need to create a customer journey that has the sights, sounds, feelings, smells, and emotional resonance of real life.” – Jim Tomanchek 2 By February this year, 390 mobile apps for crypto, NFTs, VR and AR referred to the metaverse.3 For those less techy, the metaverse can be described as the 3D evolution of the internet. Basically, this involves creating, editing, rendering, simulating and collaborating within a digital world. A universe of virtual space, reshaped by virtual reality (VR) and augmented reality (AR) data-based technologies.

Out there! But where?

The metaverse presents real opportunity. Opportunity means business. An estimated $800 billion worth. Across multiple industries from art to automotive, education to entertainment. And for a multitude of business models from play-to-earn and play-to-connect, e-commerce and events, even tax transactions. The potential of the metaverse is gigantic and expanding. It is driving an acquisition and investment frenzy. Microsoft acquired Activision for $69 billion. Peanuts compared to total acquisitions by Alphabet, Amazon, Apple and Meta in 2019-21.4 Why exactly? Because the metaverse requires the latest greatest know-how and creativity in terms of both development (programming) and visualization (design).

Does the metaverse know no bounds?

For digital natives, never! Virtual worlds are as infinite as human imagination. The digi indigenous know this world is not reality. And that’s the fun of it! In fact, the metaverse can be super fun for everyone (says the mom whose been caught playing Pokémon around town with her kids). It is human nature to immediately push the limits of new technologies, and the metaverse is no exception. Tinder started exploring the limits of their Tinderverse. In particular, the area where the boundaries between online and offline worlds blur. Recently, however, Tinder has stopped the metaverse project due to falling revenues and earnings.5 At twofold, we see the metaverse as a new world for brand experience in the future. We’re excited about the possibilities. 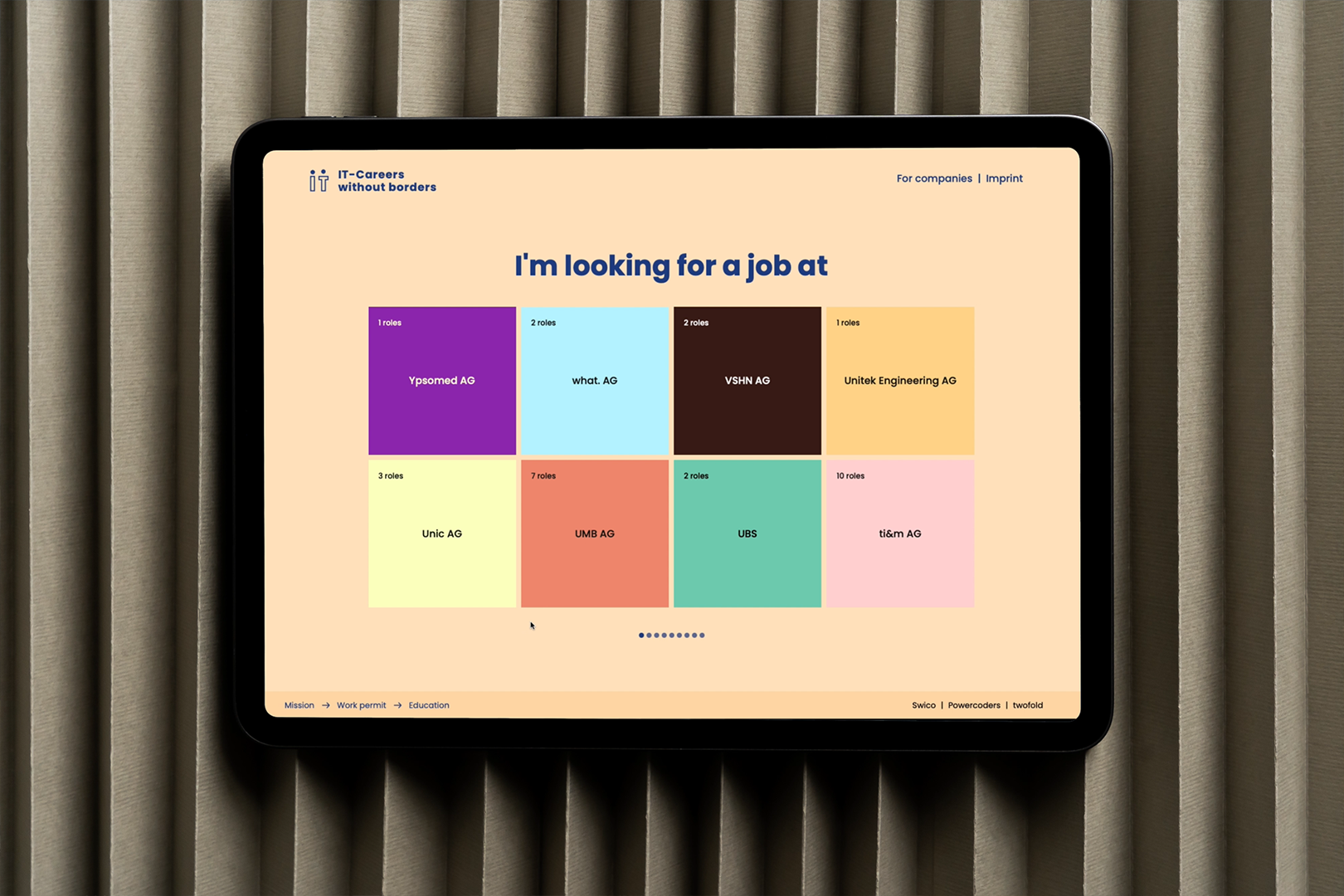 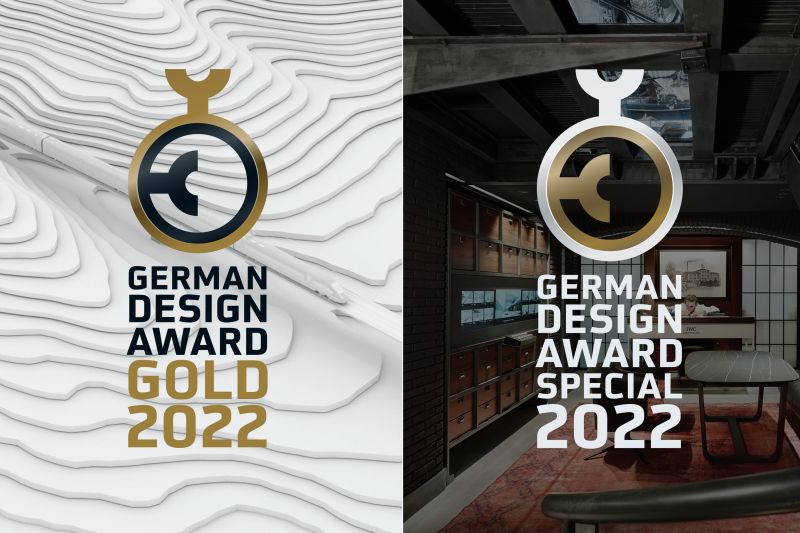 Awarded with Gold and Special Mention